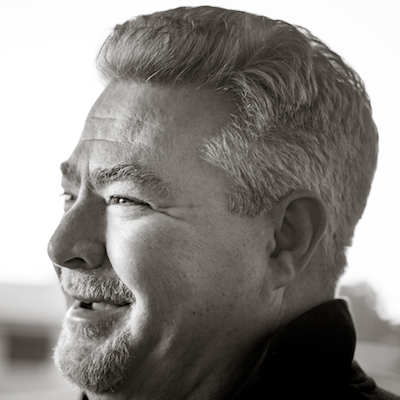 I provide consulting CTO services in the NYC metropolitan area, primarily working with startup teams to define technology, help hire & mentor their CTOs, and to specify project and product plans to get through their MVP stage.

I also serve as an advisor to several startups and businesses in the NYC metropolitan area.

For a brief time I was IBM's Corporate Webmaster. The Corporate Webmaster was responsible for running ibm.com and managing the technical side of IBM's global web presence. It was sort of like today's CTO role but without the cool hats.

In my spare time I also worked in some sort of technical role on the Deep Blue vs. Kasparov web site, and the 1996 and 1998 Olympic Games web sites. In 1999 I left ibm.com to manage the content and applications team for the Sydney Olympic Games web site. Believe it or not, running the official web site for the Olympic Games was easier than being IBM's Corporate Webmaster.

I left IBM in 2001 for a series of startups in the New York City metropolitan area.

I now advise, mentor, and consult to startups and businesses around New York City, mostly on technology operations and strategy.

I split time between New York City and Rhinebeck, NY and walk a puppy named River.